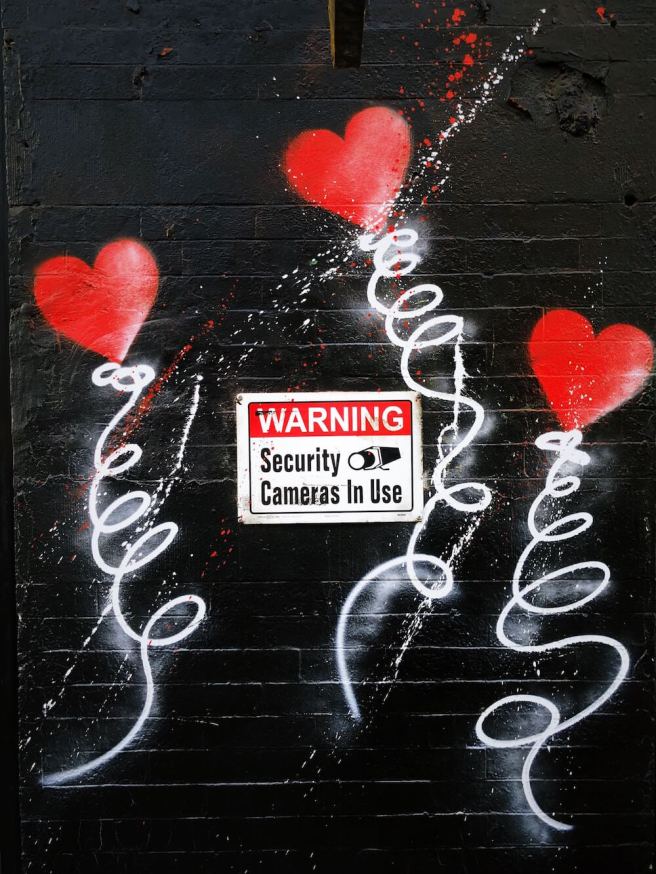 He was meant to be there as the match-maker, the Weaver, not the Matched. I watched it all, unable to stop it, but also not wanting to.

Who wants to stand in the way of love?

I was there the day he brought two Matched together. Part of the camera crew to document the further success of the Weavers. Never before had I struggled with a Matching. The Weaver’s choices always made sense. They always followed a pattern. But when this Weaver showed up with his boy-man. I wasn’t the only one to scoff at the match.

The boy wasn’t really a boy, in truth, he was a man of five and twenty. But I tell you the truth when I say he looked to be only in his eleventh year. And his match, the woman, she too was only in her twenties, but her face was as aged as a grandma.

That wasn’t the only glaring issue with this Weaver’s Matching. The boy-man had kind eyes and a wide smile to match his temperament. Whereas the woman was mean and sarcastic.

I filmed it, thinking all the time it was the last Matching for this Weaver. Yet I watched him as he sat with the Matched. His words fair cooed and wooed them both. And I stood transfixed by it too.

How could words be used to speak to the heart of so many, in individual ways, and yet be spoken to all?

The Weaver wove their hearts and I captured it. Spell-bound by the blossoming of love in the oddly matched couple. And often I’d find myself right in the very heart of the drama. Sitting next to the Weaver, enjoying his closeness as he poured his heart’s energy to Match the boy and woman.

And miraculously it happened. The Weaving began and the two became one. The Weaver twining their hearts together in an intricate stitch. It seemed he only had to smile a certain way and it changed their responses to a situation. A laugh would brighten their eyes for each other, and a flick of the wrist would have them holding hands. It was indescribable.

I don’t understand how he did it. This Weaver. But as he wove those two together, his weaving began to tug at my heart too. And his.

And a forbidden love began to grow. I foolishly believed no one saw. Every camera was pinned to the Matched. But I forgot the ones on the Weaver. This show, while on the surface is about the Matching, it’s really about the Weavers themselves.

How could we have forgotten?

But they say love does that. Blinds eyes from cruelties. I remember an old saying from a time before now, I believe they called it ‘rose-colored glasses’. Perhaps that’s truer than we know. Because as I continued to watch the Weaver create, the more beautiful the world became.

Looking back, I realize the warnings were there. A scoff from a co-worker as I sat on the bench next to the Weaver, a frown from another as the Weaver and I walked down a path behind the Matched.

I was powerless to stop it. Had I known the outcome, the shredding of separation from my Weaver, I would’ve screamed at myself to stop. Maybe I would have listened. It’s almost a relief when the familiar ring of an alarm calls me away.